It is refugee week this week. I have a lot of sympathy with migrants, whether forced or who have moved for economic reasons. While it might not look it, it’s part of my own family history.

My father’s parents moved from their home countries, to come to London. They moved to find a better opportunity there than there was at home. Firstly, they lived in Stoke Newington, where my father was born, then moved to the sybaritic paradise that is Hayes in Middlesex. Yes, they moved from Scotland and Wales, but that movement is baked in to my DNA.

I have also been a migrant, first I lived in Germany – when I was a teenager – then I lived in the Soviet Union. In UK terms I was that most disdained character a migrant student. Later on in life I have lived in Germany again. It is a terrible experience being a migrant, you don’t speak the language, everyone is different and the food is not what you are used to at home. I very well remember my feelings on my first day in Germany. I was in tears because I turned on the radio, those of you that know me will know how important the radio is to me, and I couldn’t hear Radio 1, which was my listening of choice when I was 16.

(You have to remember that all of this is before the internet – The time that history has forgotten).

So, now you know a little bit of my history, you will understand why I think that migration is such an important thing to me. I have visited migrant camps, The Jungle Calais, and some informal camps in Northern France. They are utterly horrible places.

As part of Refugee Week I have made a couple of films highlighting the problem and trying to humanise the migrants.

In the midst of General Elections, Terror attacks and the Grenfell Fire its easy to forget that its actually refugee week.

I am very concerned about the way that the UK handles refugees and migrants, the Brexit poll seems only to have exacerbated the issue.

Last year I went to the Jungle Refugee camp and saw for myself how desperate migrants are to get into the UK and I heard for myself the terrible stories they told about why they left their countries to try and come to the UK.

The Migration Museum, where my film is exhibited, is a good place for us to start our understanding of the migrants’ stories. I recommend a visit.

In the meantime, here is a version of my film, made at the Migration Museum, I Too Am Human and below that links to the photos that I took in Calais.

Click on the images to see the whole show of pictures. 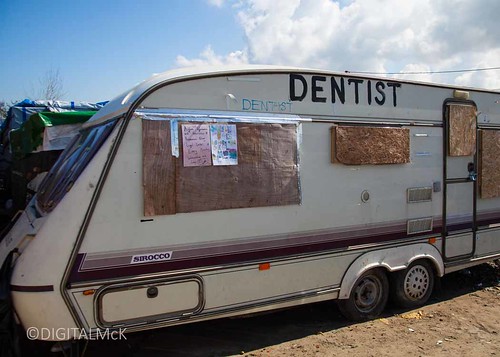 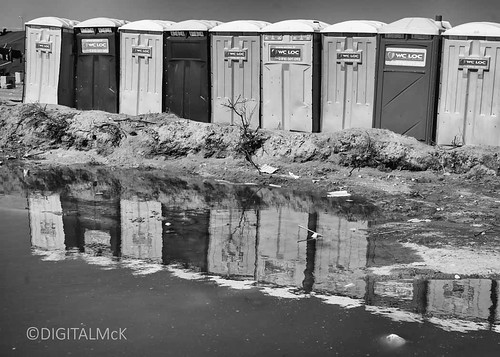