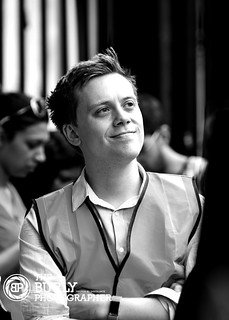 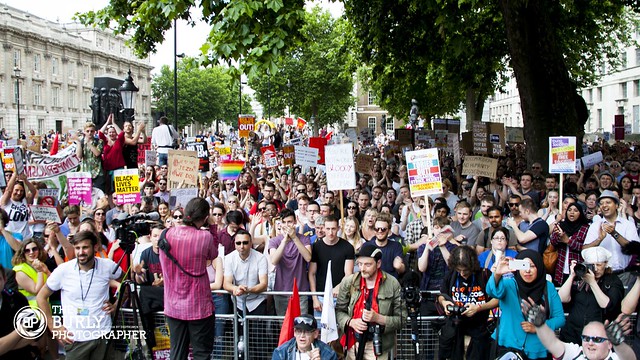 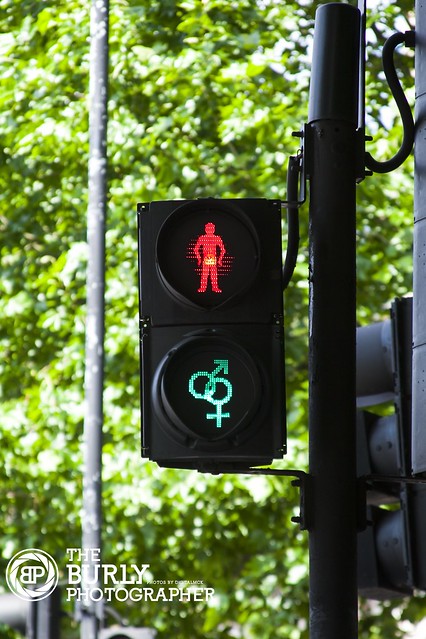 They are showing my film ‘I Too Am Human’ but with a new voiceover which has really improved the film. It now has the voices of those that lived and worked in the Jungle.

Watch it yourself – What do you think?