A couple of years ago, a friend of mine said that she was interested in becoming a model and asked whether I would take some shots of her so that she could practice.

We played around with poses and decided to do a daylight shoot without the aid of flash.

One of the ideas we played with was the use of a headscarf, I think that I had recently been given a book of photos by Steve McCurry and was inspired by his headscarf photos. His photo of an Afghani woman uses a red headscarf, which we didn’t have.

But, Fede – who was modelling that day, managed to pull something quite special off that day. 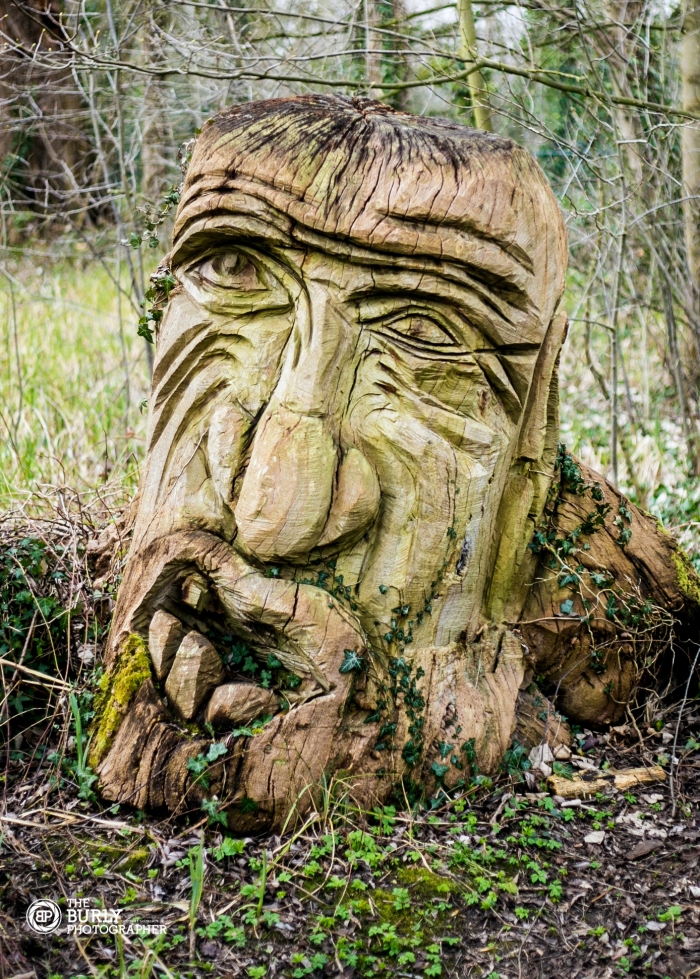 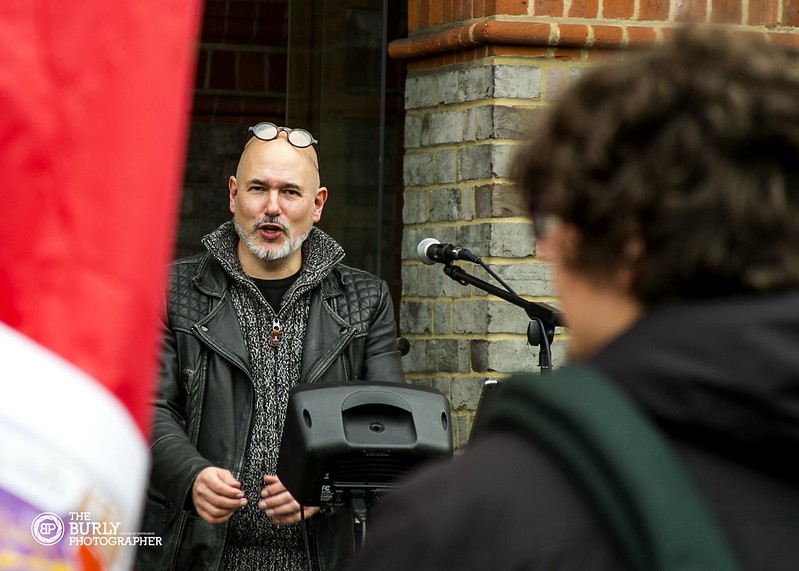 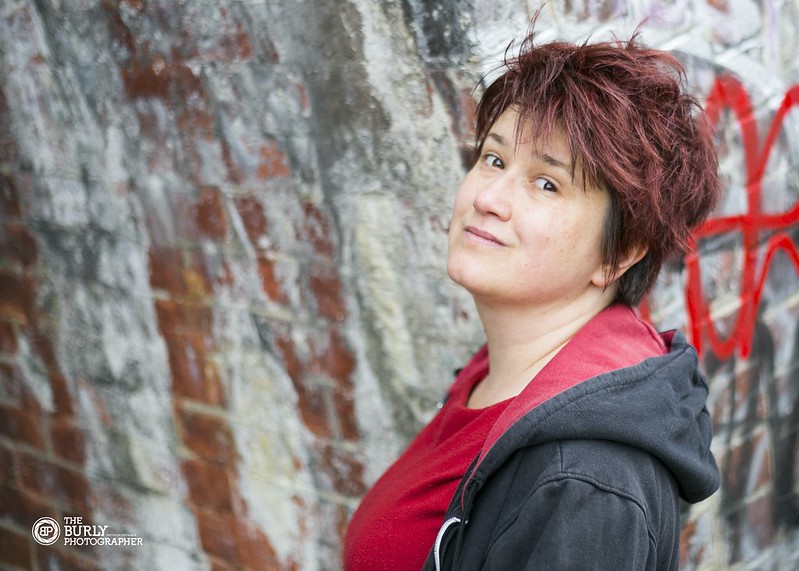 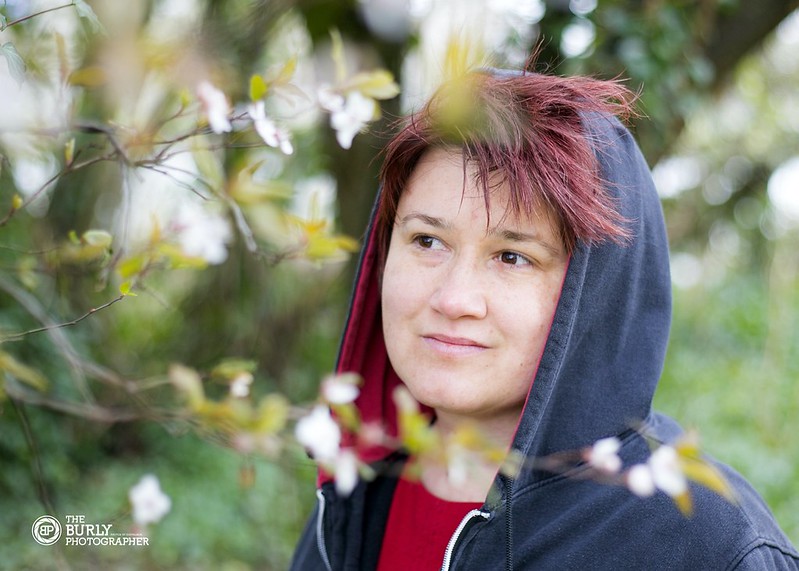 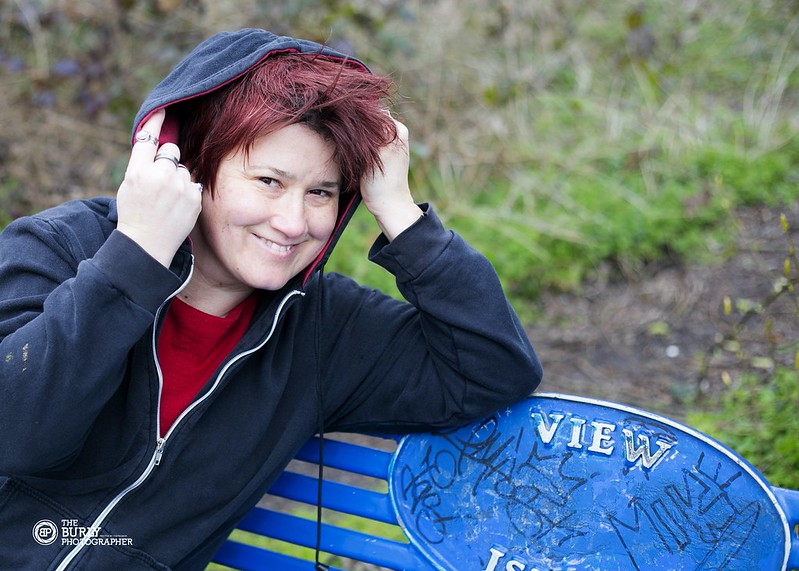 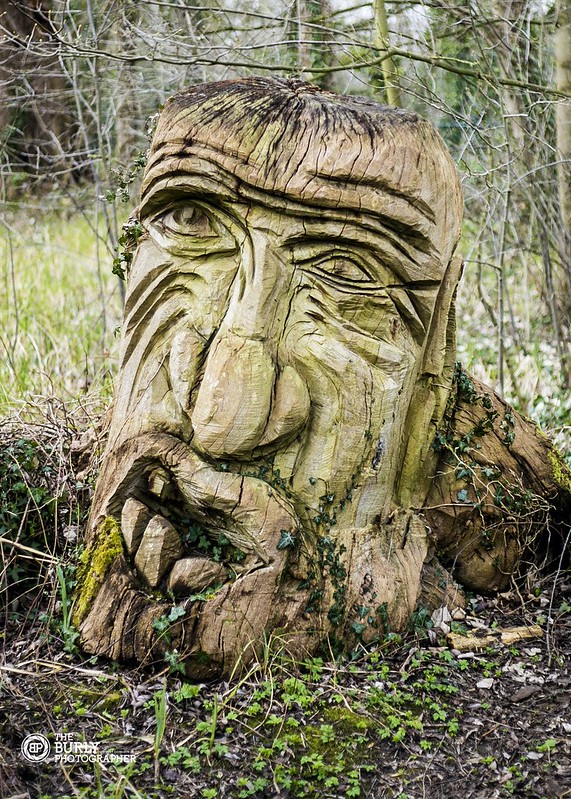 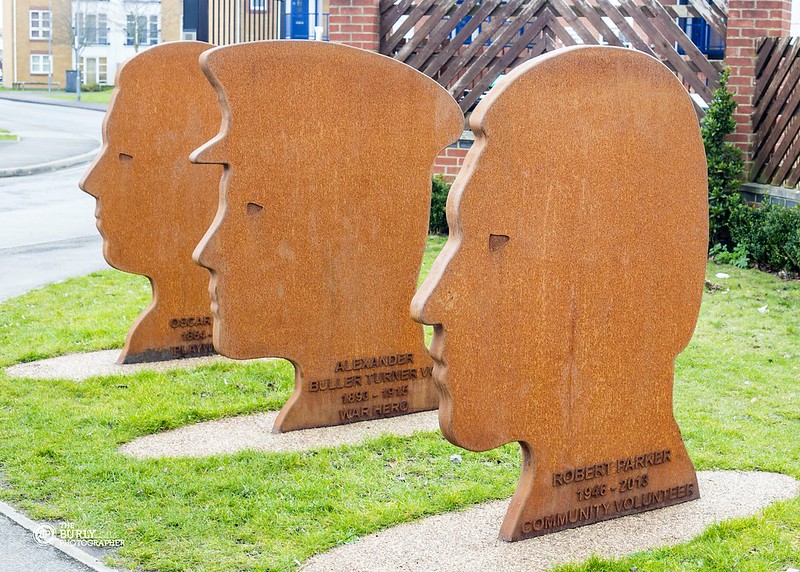 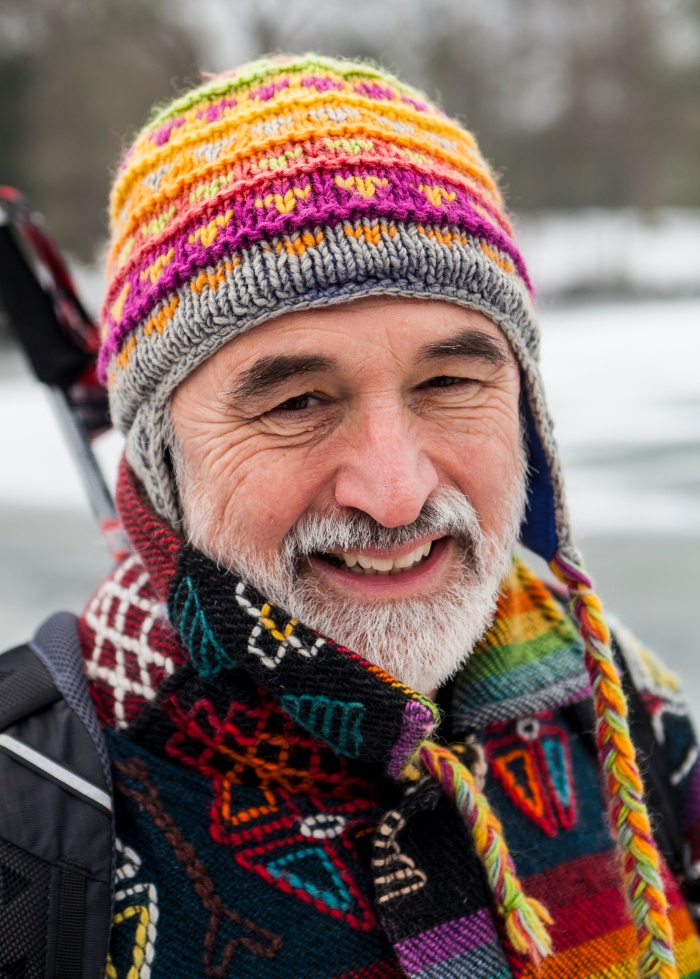 After a fab day of taking portraits with Imogen and Mark, I have started to work on my own daylight picture portfolio. I need lots of volunteers for more pics, please raise your hand if you want to take some pictures.

This is how far I have go so far: 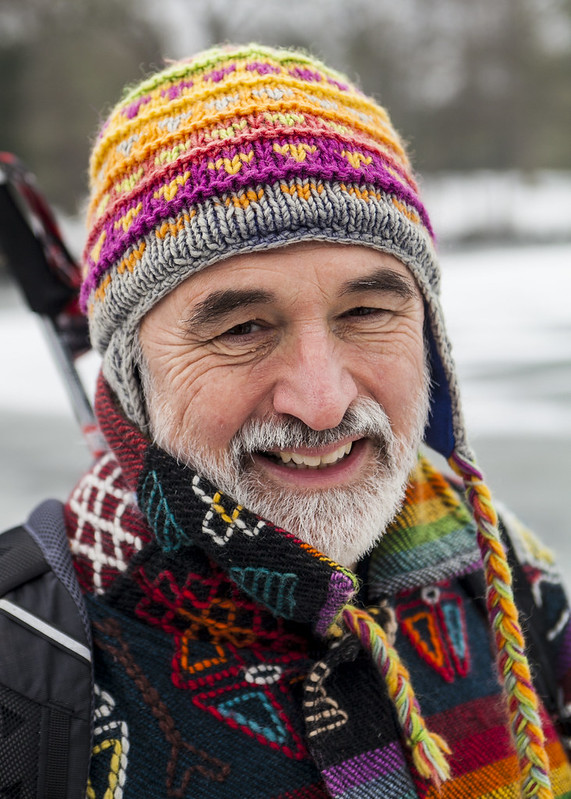 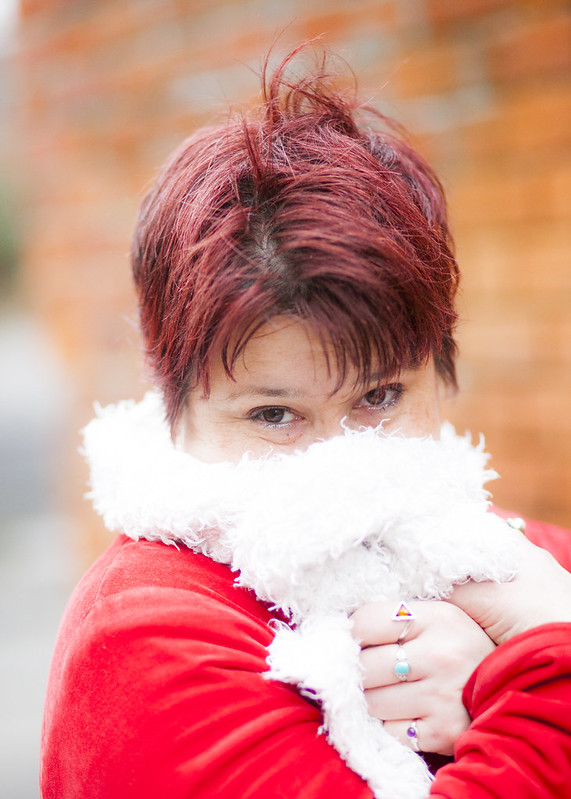 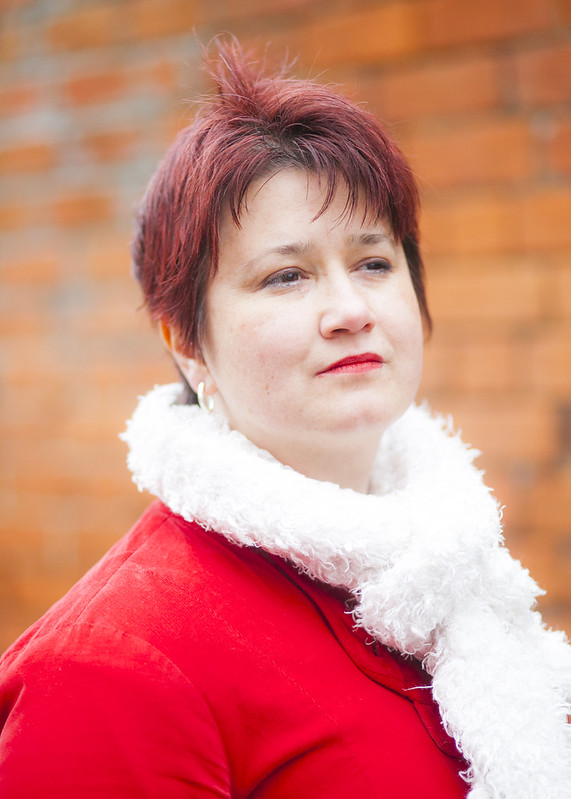 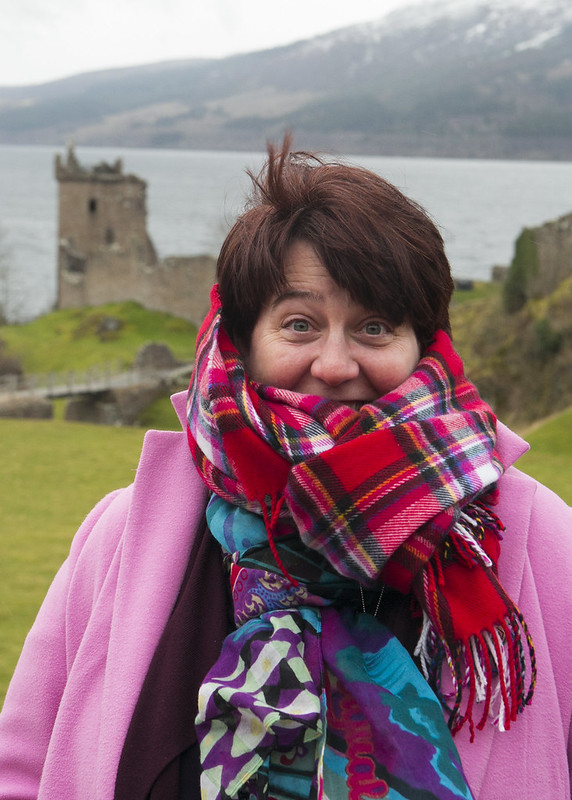 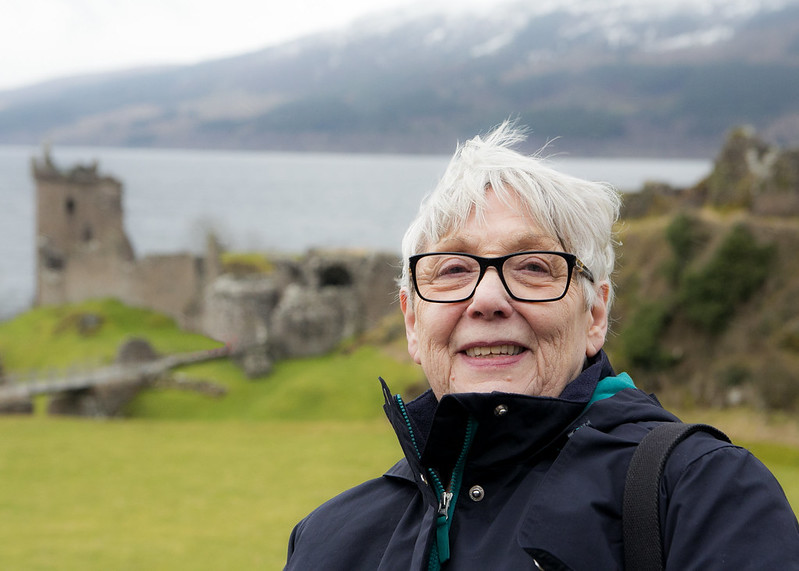 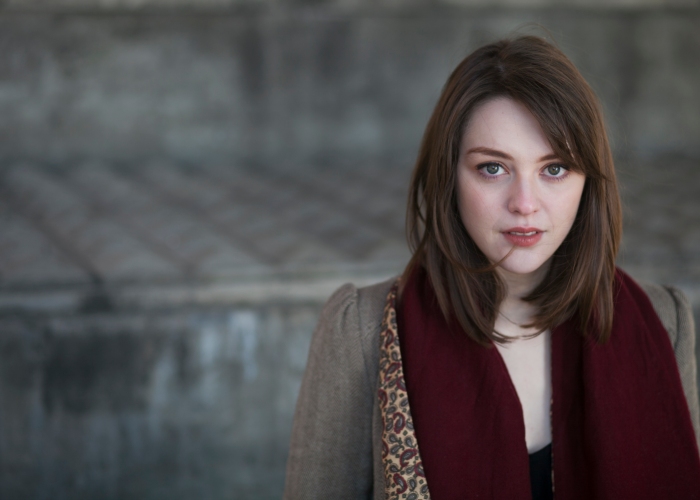 Like many photographers, I am a fan of the Weekly Imogen website featuring the work of photographer Mark and the model that he has worked with for four years Imogen. You can see their work on Youtube and Instagram .

They offer monthly courses in daylight portraiture, which is something that I am very interested in. So as a birthday pressie to myself I signed up to a course at the end of Feb.

It was super cold, but the results were fantastic and very enjoyable. It showed me some new locations and gave me lots of ideas, which I am looking forward to using in my next portrait shoots.

I think the pics speak for themselves 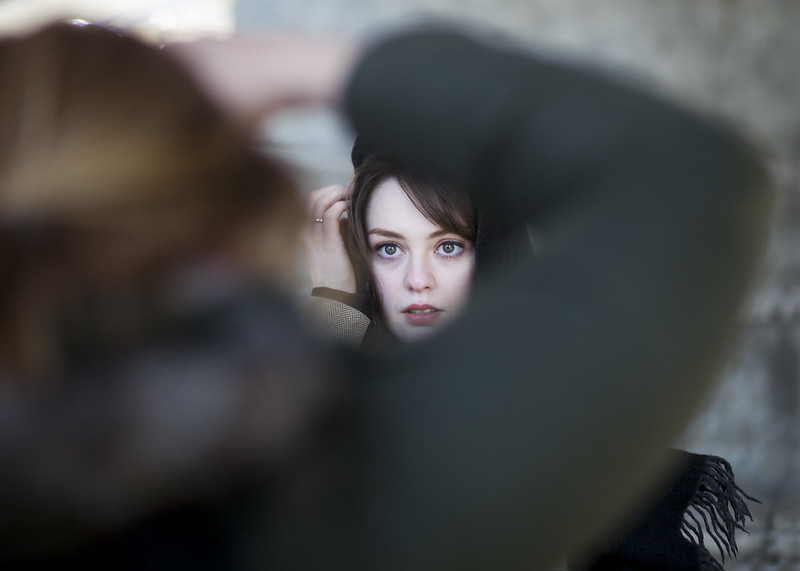 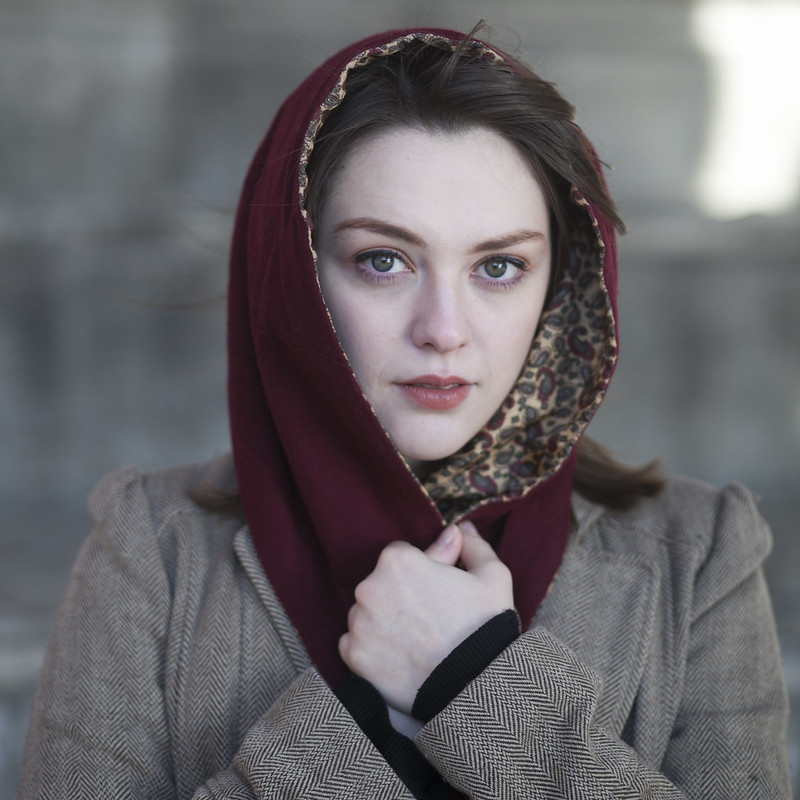 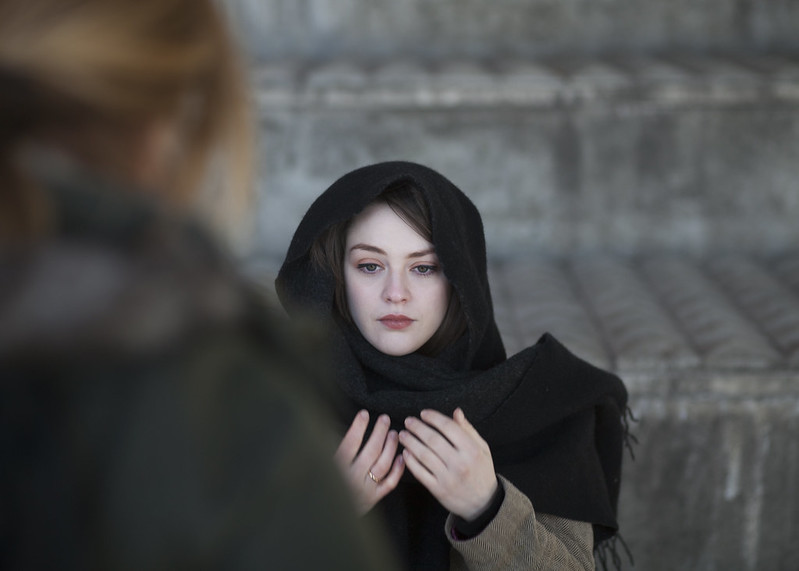 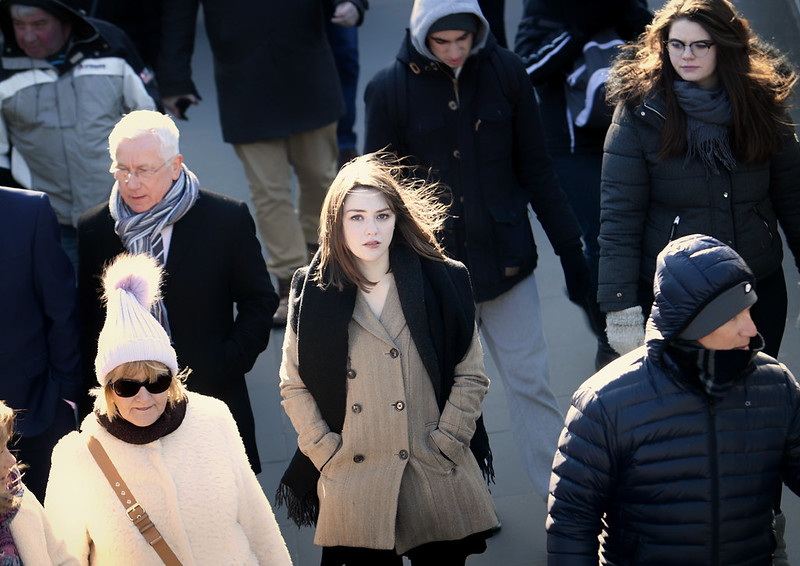 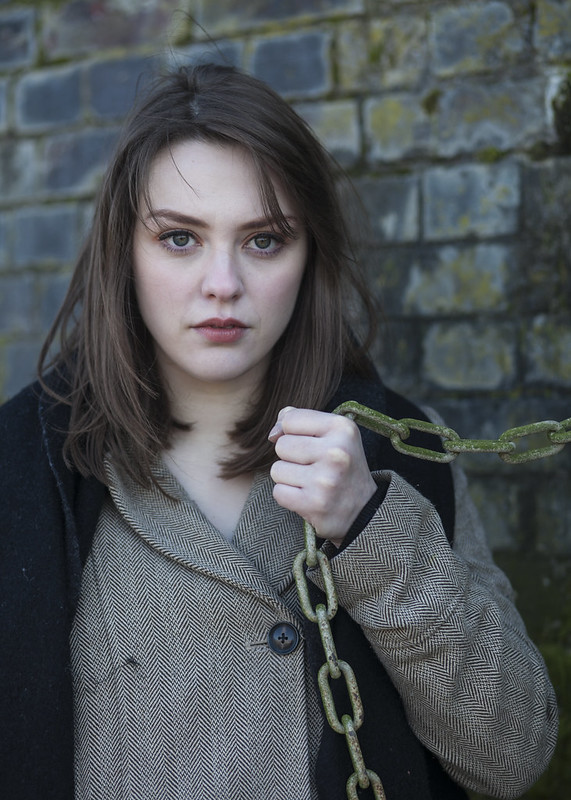