I have been taking pics of political events and pictures that have a wider meaning for nearly 20 years since I was a councillor on Reading Borough Council. 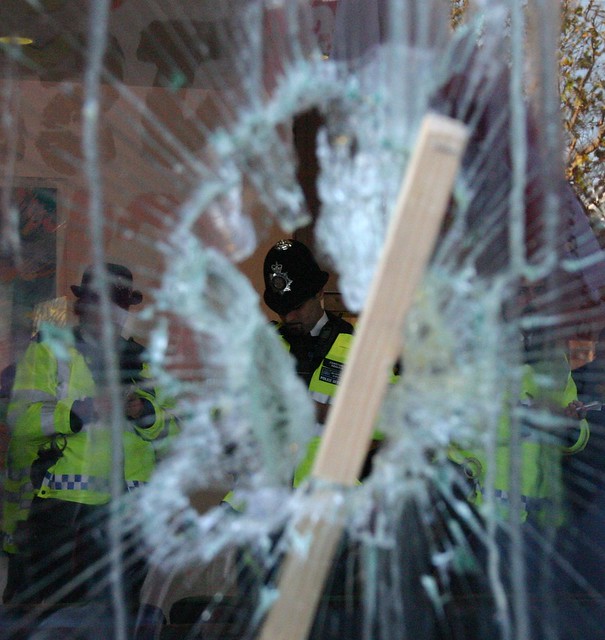 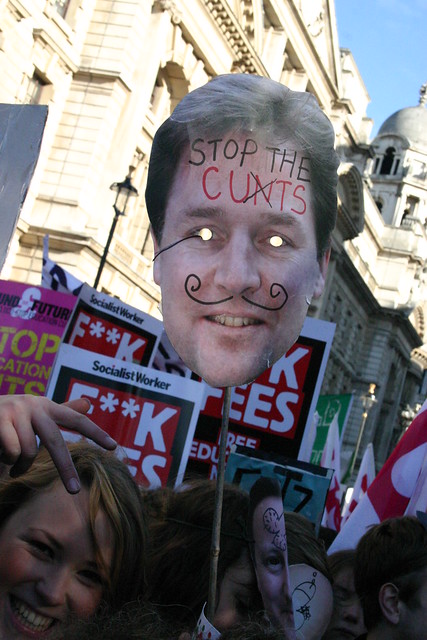 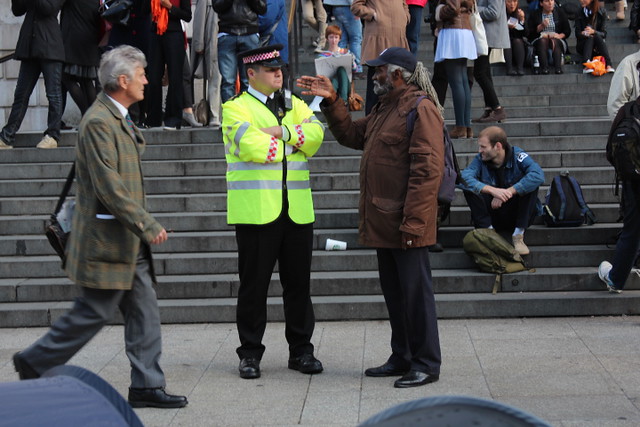 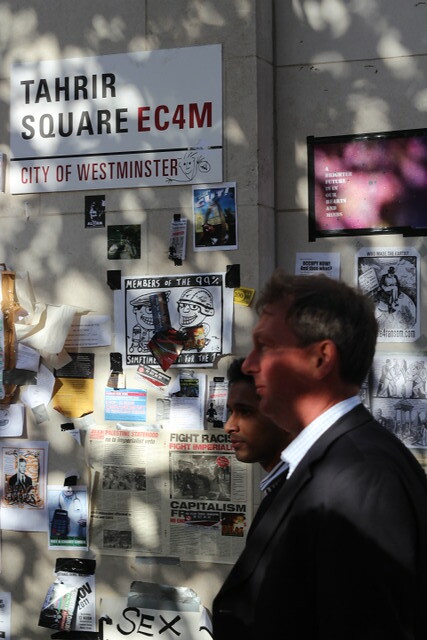 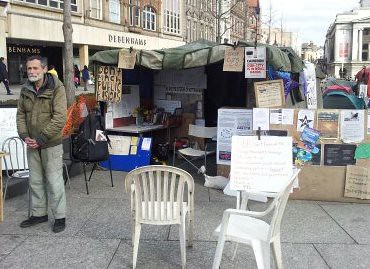 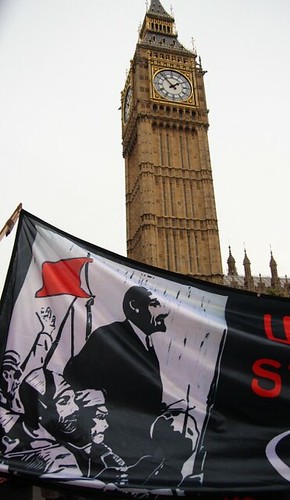 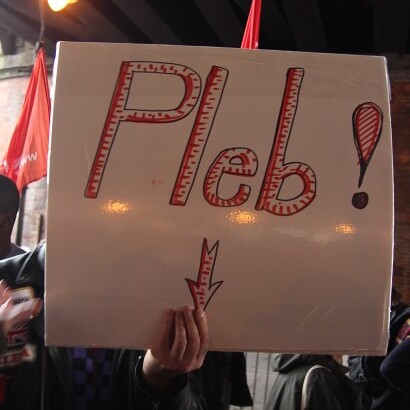 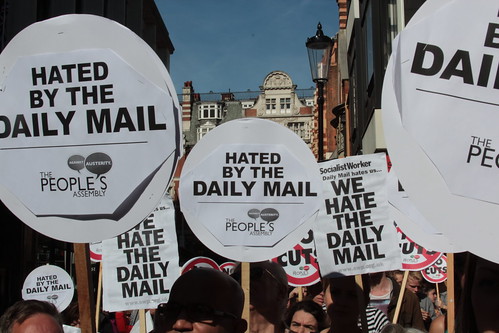 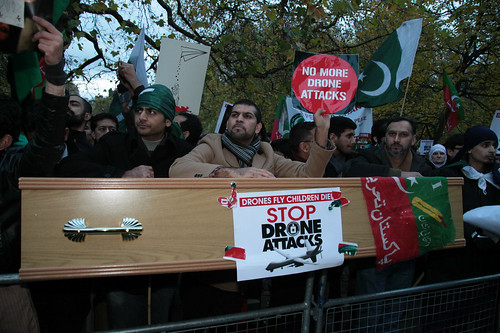 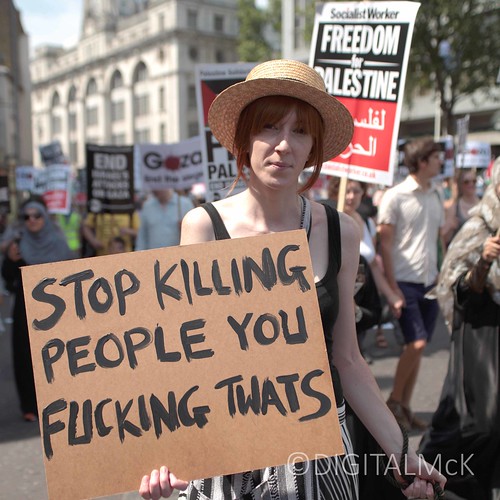 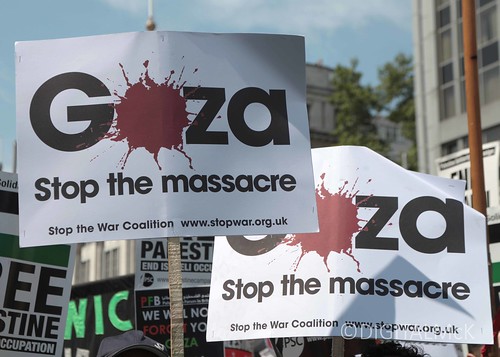 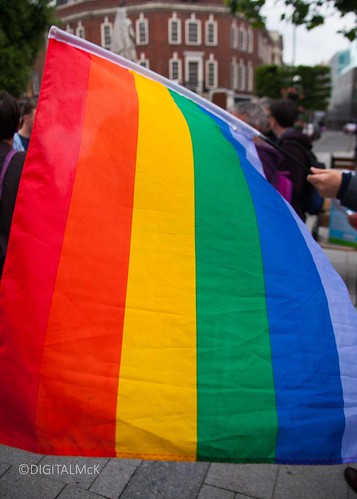 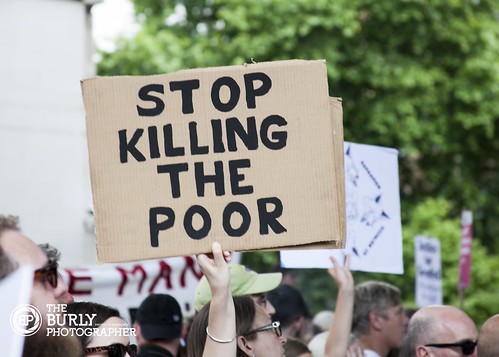 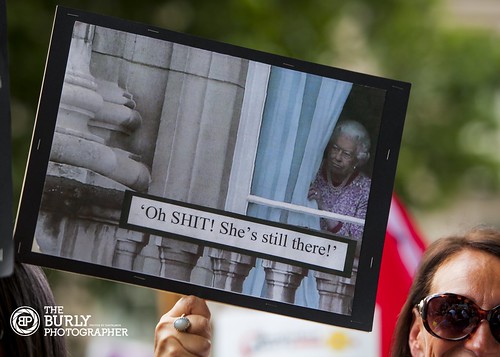 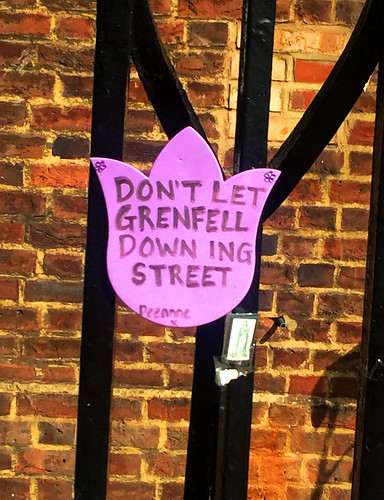 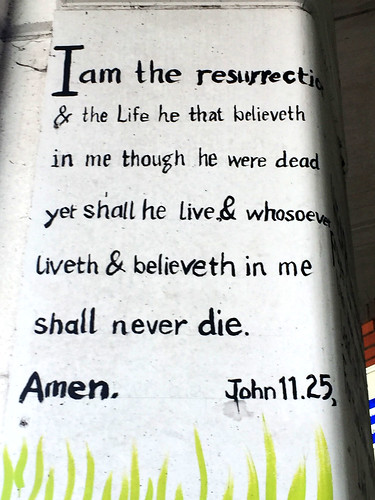 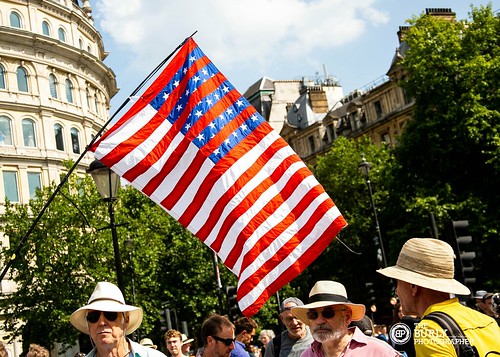 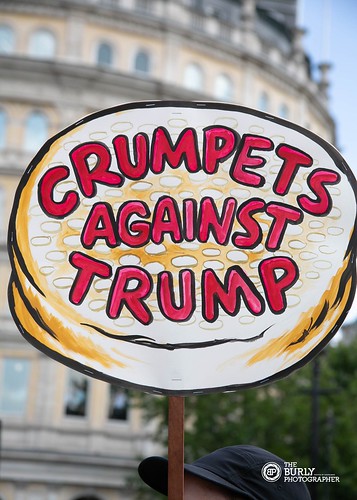 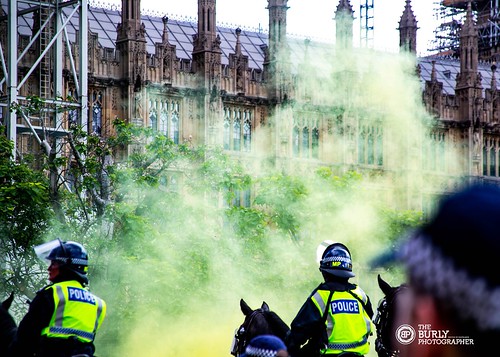 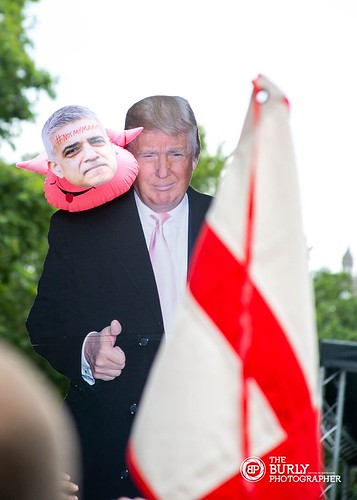 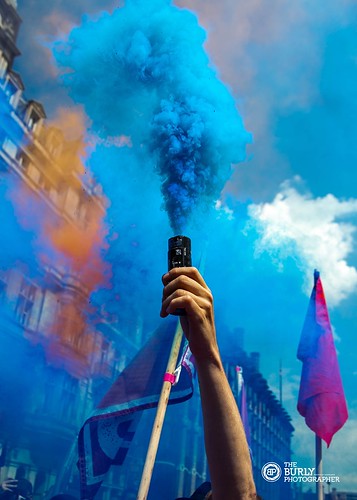 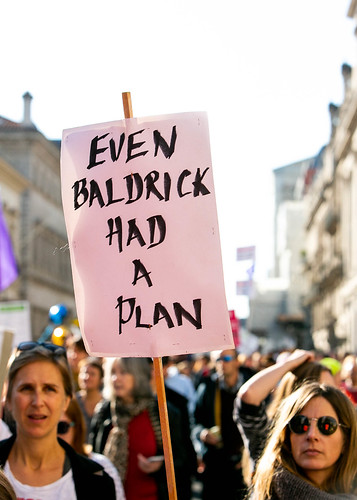 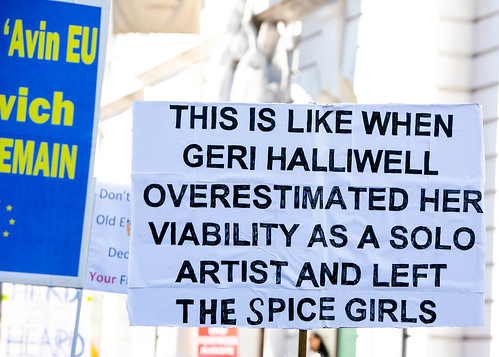 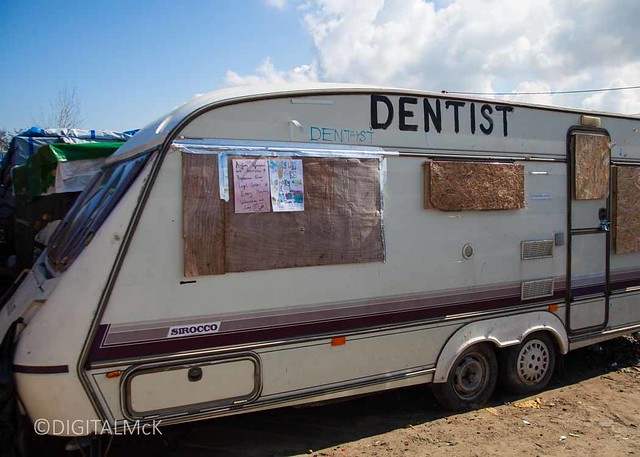 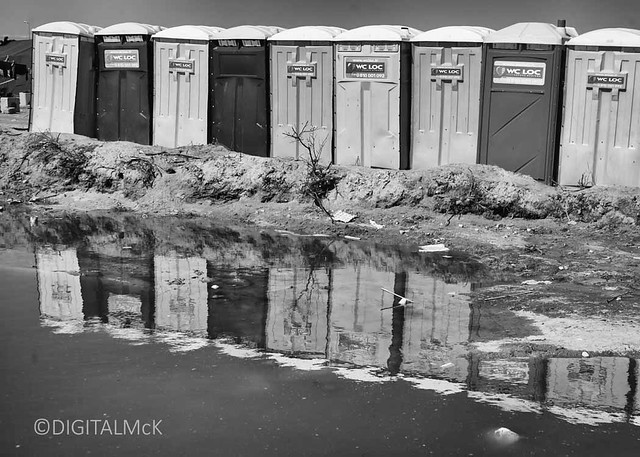 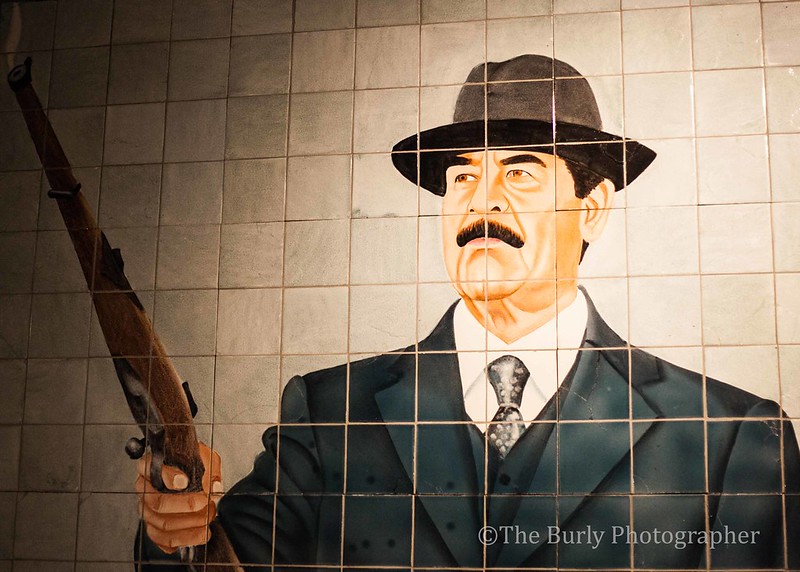 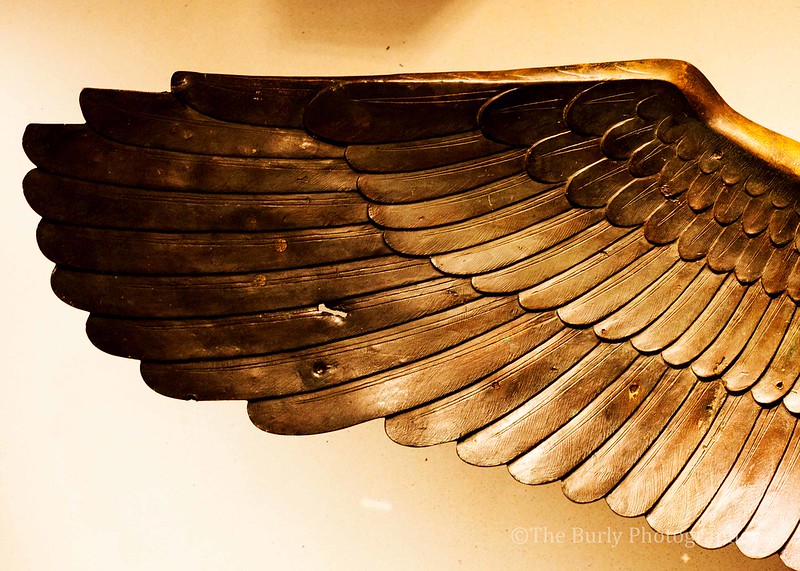 Had a day off yesterday, so went to the Imperial War Museum in South London. I thoroughly recommend the museum, but on turning a corner I came across Mrs Thatcher. I wasn’t expecting to see her and frankly the Spitting Image model of Britain’s first woman Prime Minister was a little shocking. 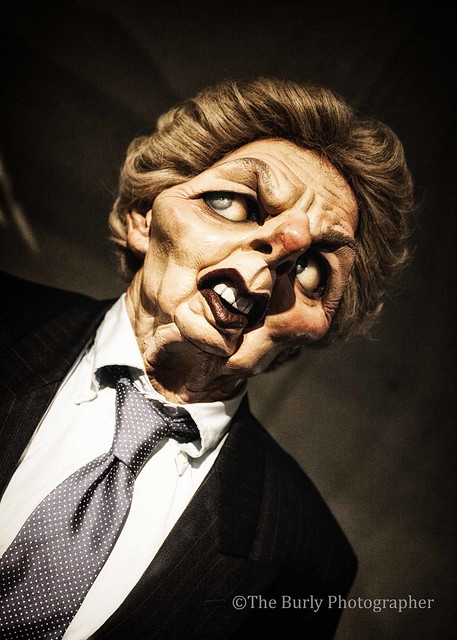 The model seems to capture that distinct flavour of distain and middle class haughtiness that she used to convey.

Go to the museum, enjoy the exhibits, be challenged by its presentation of war and disaster, but be warned, some of the things you will see are not for the faint hearted.

Here is the full set of pictures from our “photoshoot”. Click the picture to see all the shots. 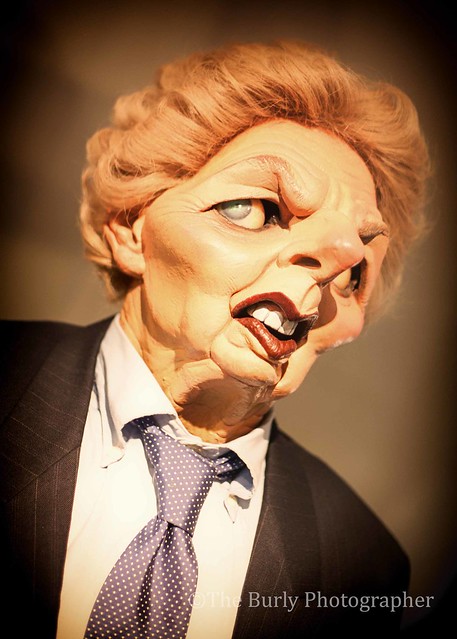 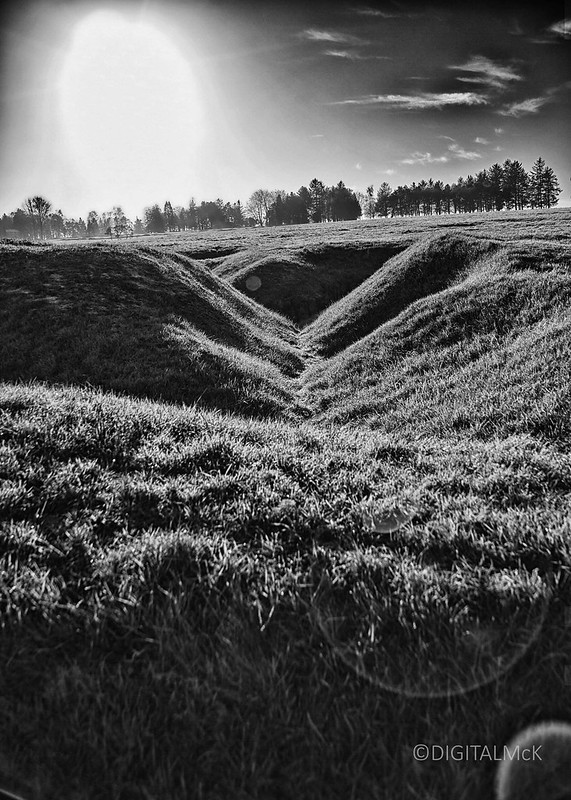