Alot of my friends have been posting about their fantastic camping holidays in France. Last week I met some campers who have trekked from the Near East, places like Iraq and have ended up involuntarily camping in Northern France.

In 2016 I visited the Jungle migrant camp in Calais to understand what the famous migrant camp was about. You can read about my visit here.  Last week I was driving through Northern France and I had a short opportunity to visit one of the illegal and undocumented camps which exist between Dunkirk and Calais. These are the wrecked remnents of the Jungle and are constantly hassled and moved on by the French police, who were very much in evidence. In addition to this the organisations which try and feed and support the camps are also harried by the Police. The French authorities seem to believe that the fact that these organisations seek to help migrants actually encourages migrants to leave their war-torn countries, like Iraq, and come to France.

The migrants who I spoke to, some of which who let me photograph them, told me that they had come from Iraq and wanted to come to London. They don’t know what London is, but to them it seems like London is some kind of beacon of peace, prosperity and freedom. If you read the UK papers, if they read the UK papers they might get another impression, but as I assume that Daily Mail isn’t delivered to most migrant camps then they don’t know how they will be received if they make it to London.

The camp itself differed from the Jungle in a couple of important aspects:

So how do you sum up the camp. I cannot find the words however this pic sums it up to me: 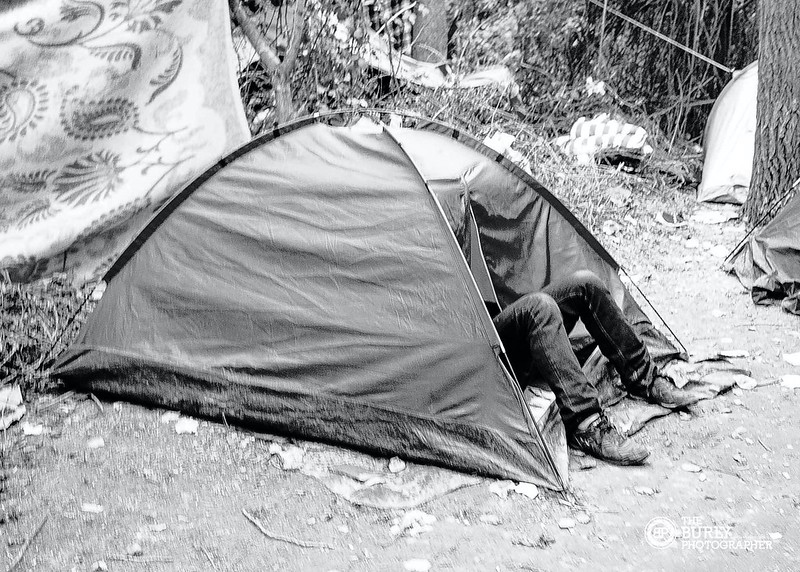 The camp seems like being permanently in  solitary confinement on your own with others. It is being like stuck in a crappy tent on your own in a transmitting community.

So what about the other pics, you can see them all here. However, here is a selection of the pictures. I don’t know what the answer is to this problem or what the answer is. The only thing I can see is that it is a terrible place and the work of the relief agencies isn’t enough to solve the problems caused. 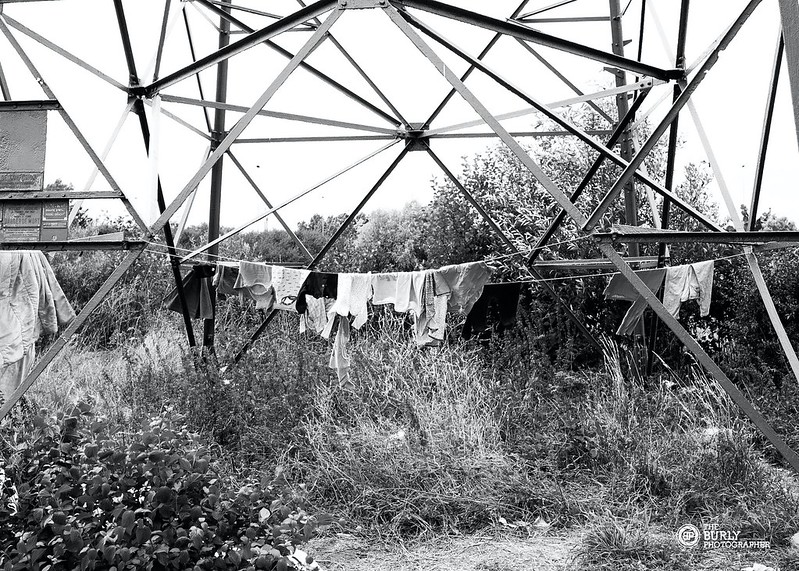 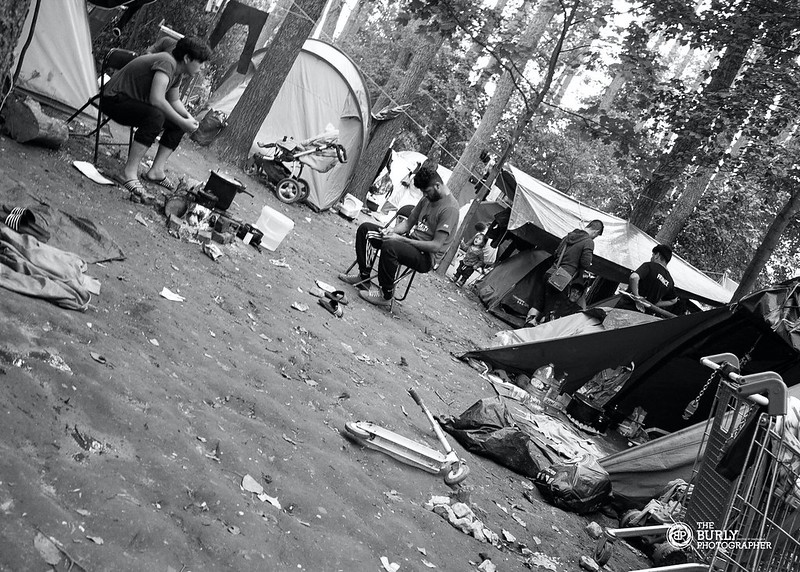 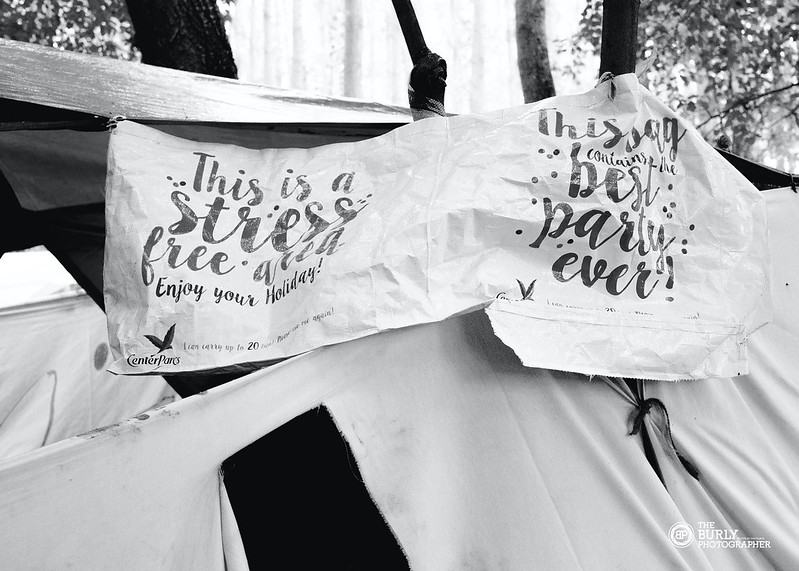 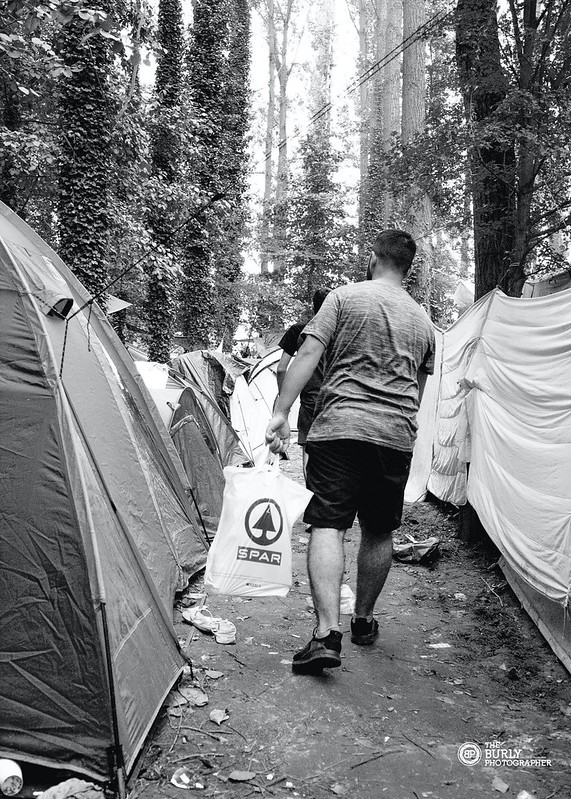 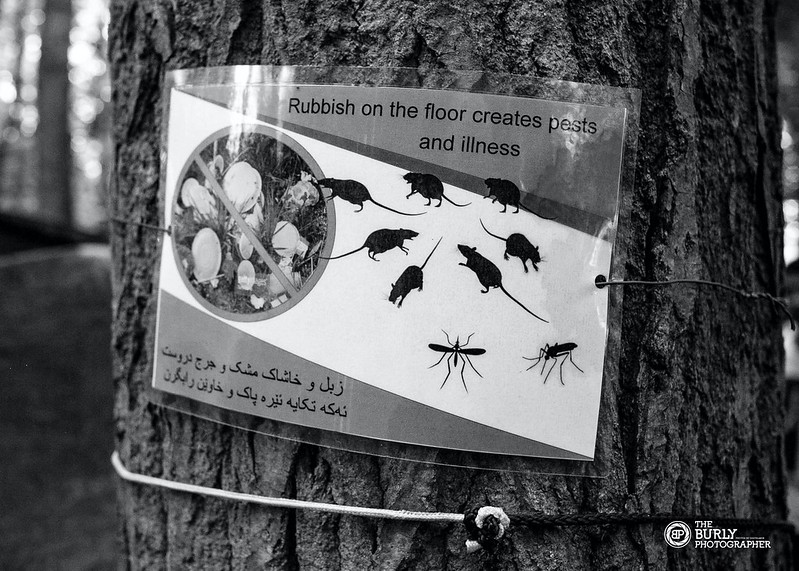 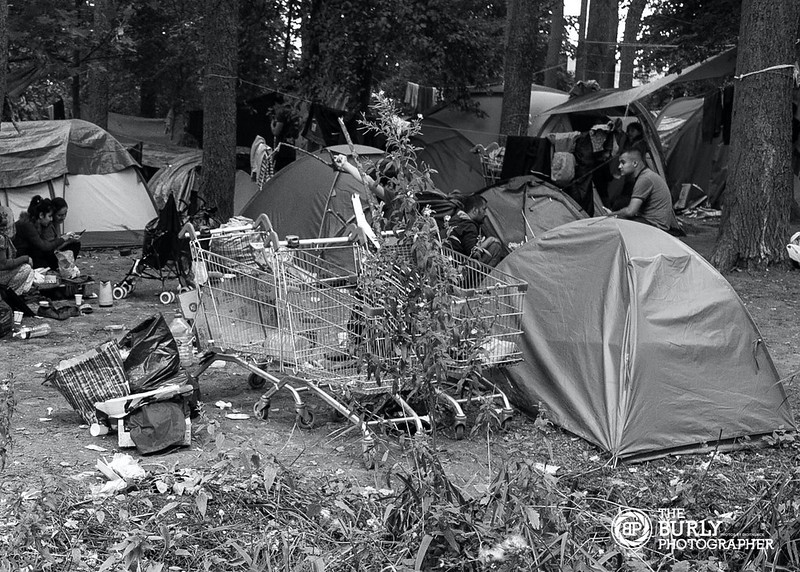