I was recently in Austin, the capital of Texas. It is a fantastic place with stark contrasts of wealth and poverty sitting check by jowl with each other. I tried to record the remarkable colour of the city, but also tried to capture the faces of the men, and it was mainly men, living on the street.

I made a film about the migrant camp in Calais, which I titled ‘I too am human‘ and I am recycling the title for these two photos. Terri and Rici, the names of the two men I photographed are not street people, they are people. 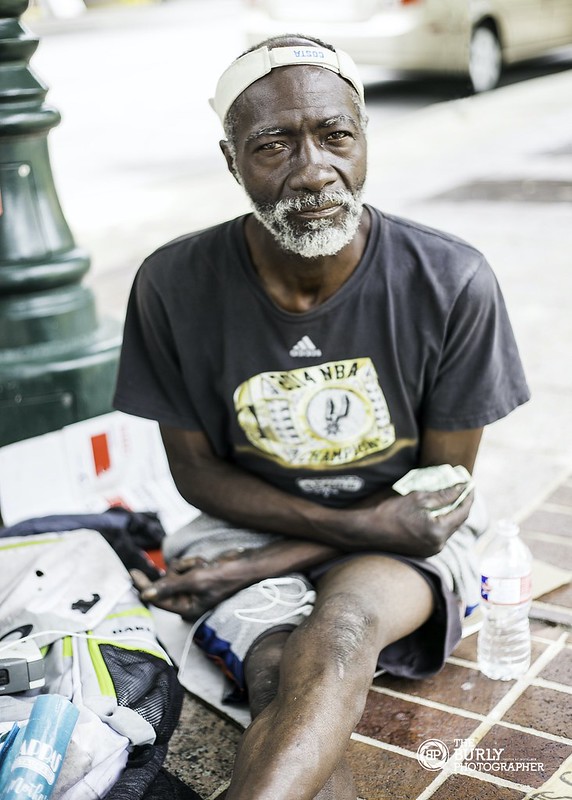 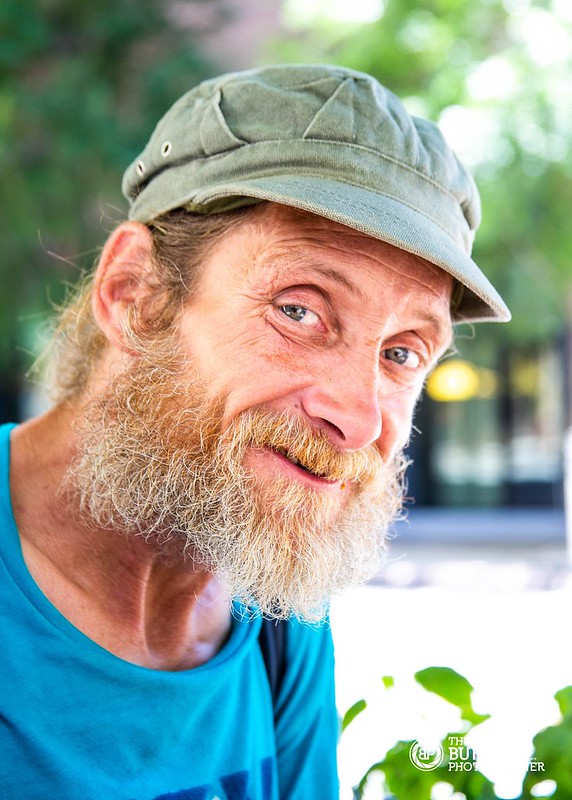