I am sorry I admit that I have been traveling again and have taken loads of pictures, again….

This blog was supposed to be a rational presentation of my professional photos from gigs and portraits. But it appears that I have been taking lots of photos wherever I go.

Apology over, I was in  Austin, Texas this week and apart from the work that I had to do, I took a few photos. I don’t know much about other US cities, but Austin is an amazing place. It is a bit bohemian, lots of places to eat, lots of bars, lots of murals. It is apparently famous for its murals.

Austin is a fab place. To really appreciate these pics I think that you need to listen to a Bruce Springsteen soundtrack. 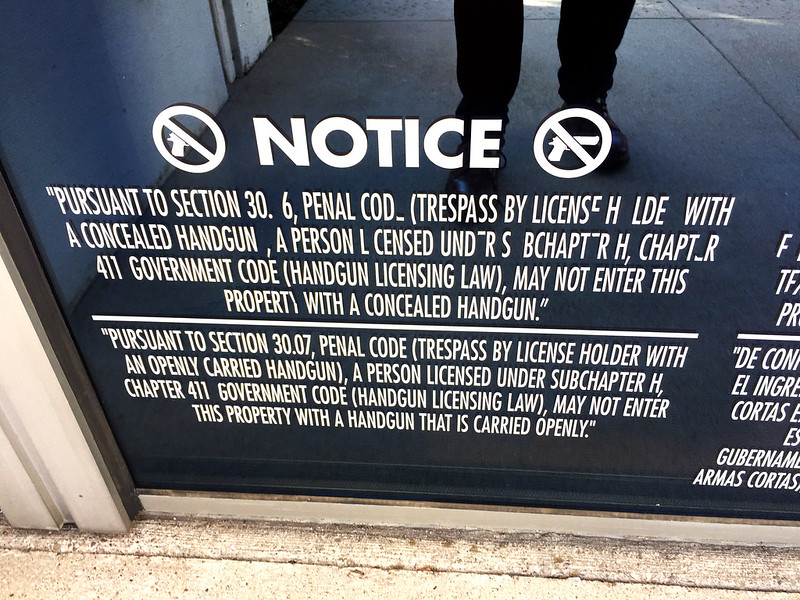 But not everyone approves 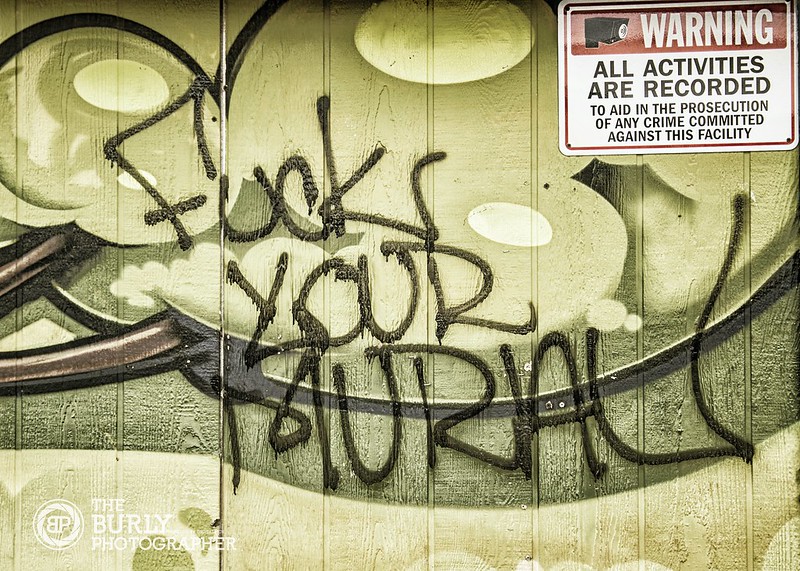 Its not really a Trump town 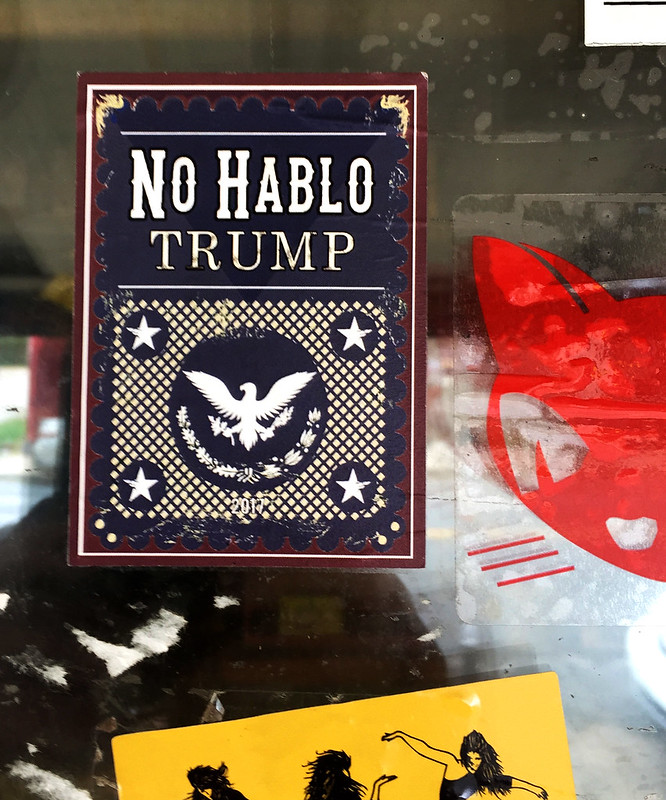 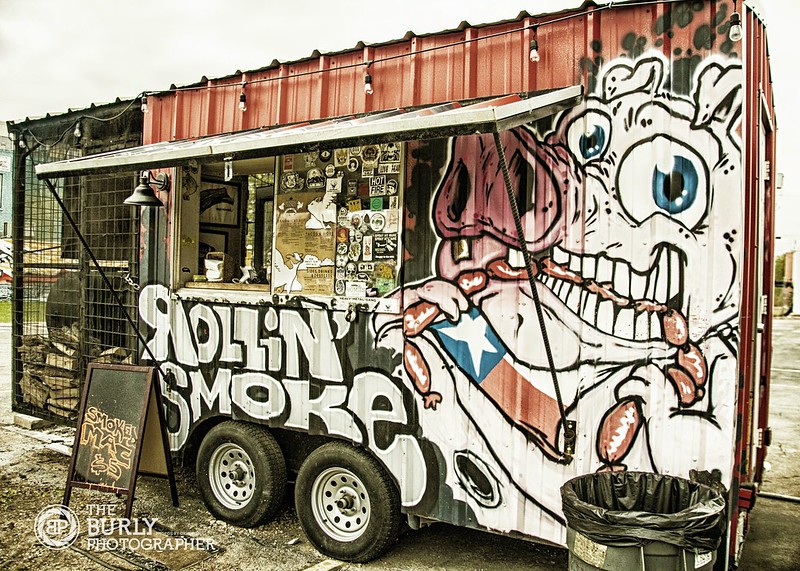 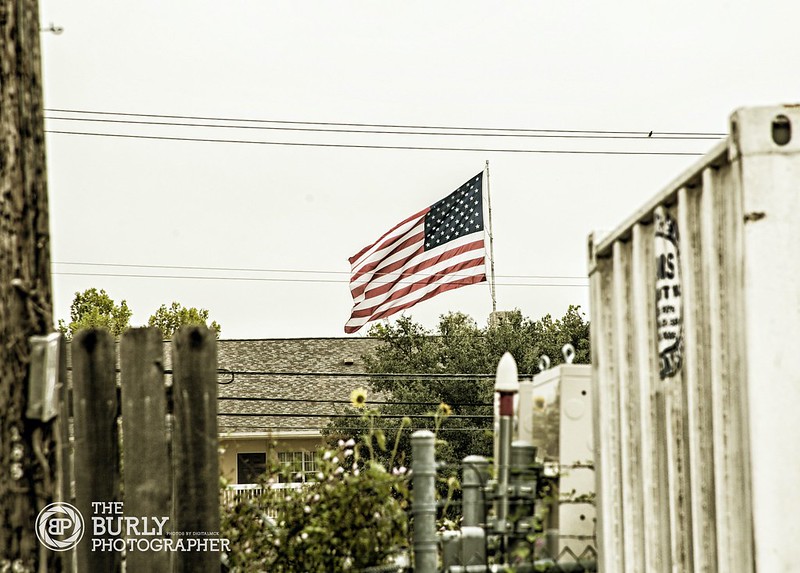 And I mean lots

And you get 2 American icons for the price of 1 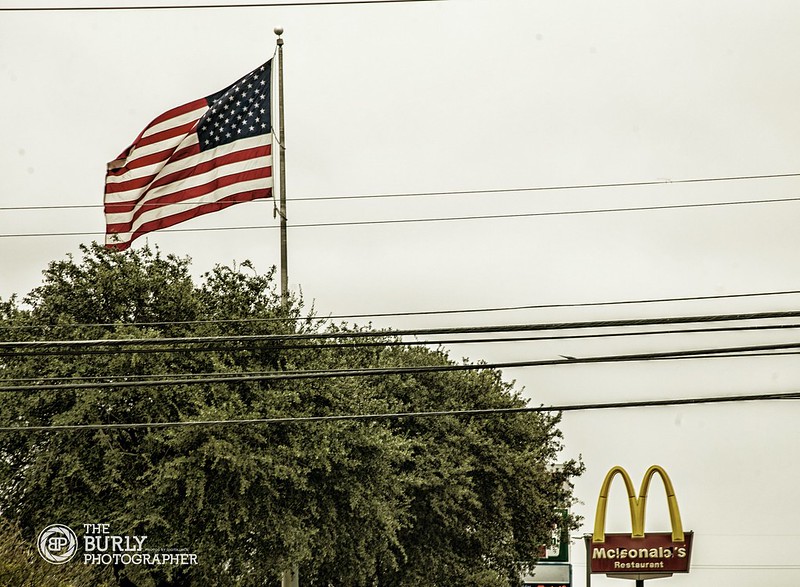 And seeing this, made me think of Bruce Springsteen 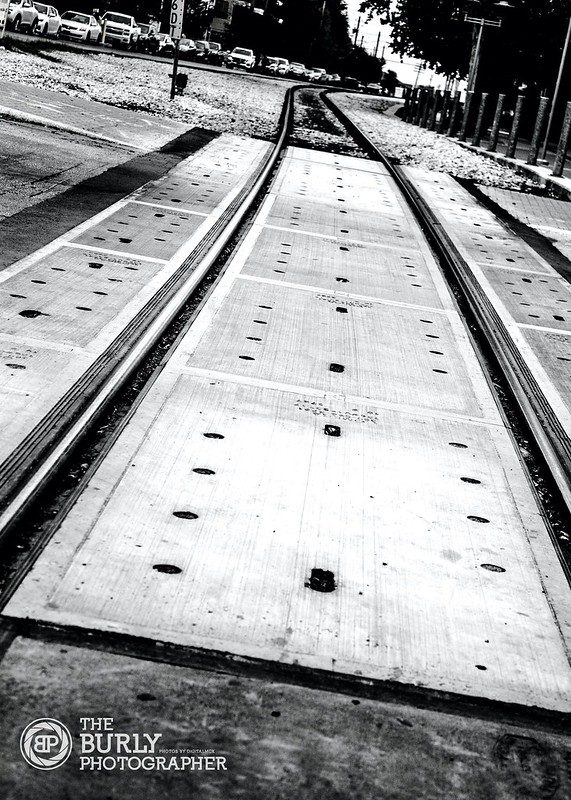 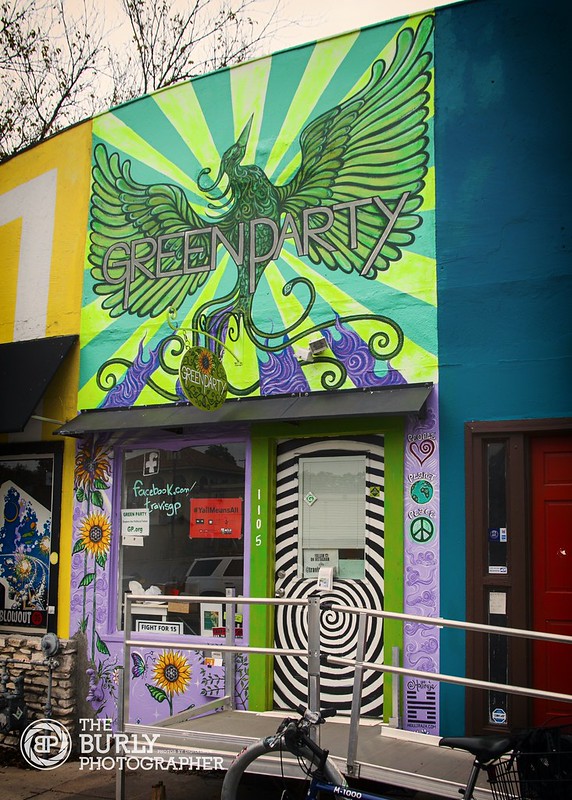 Despite its ‘alternative’ outlook, its still patriotic 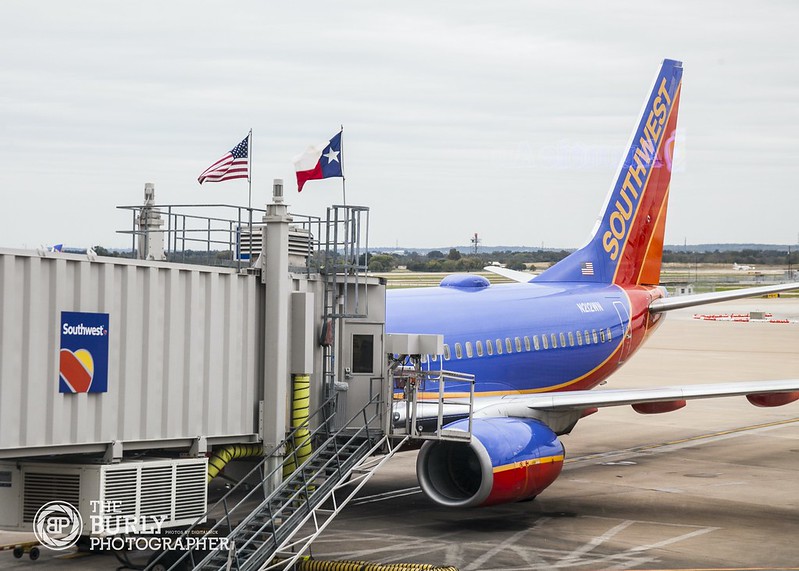 And “Americana” is everywhere 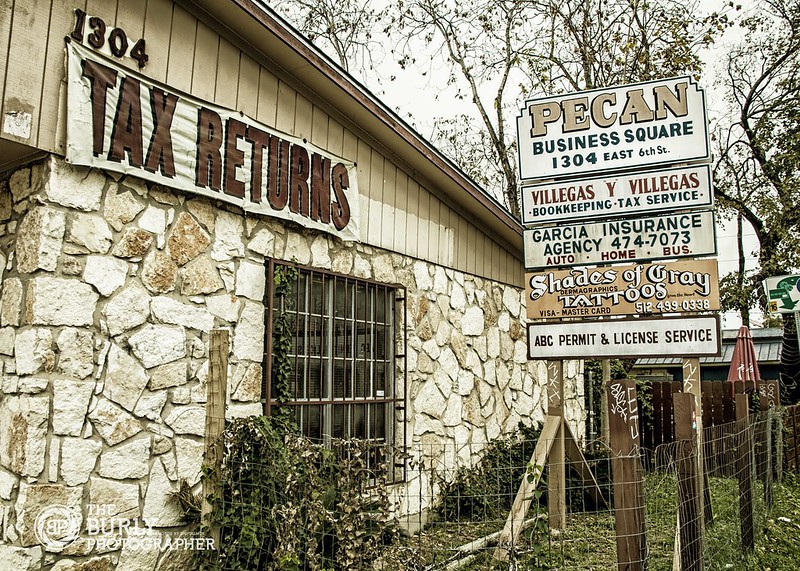 Its a home of great music – Sunday afternoon in the Continental Club, South Congress is astounding. 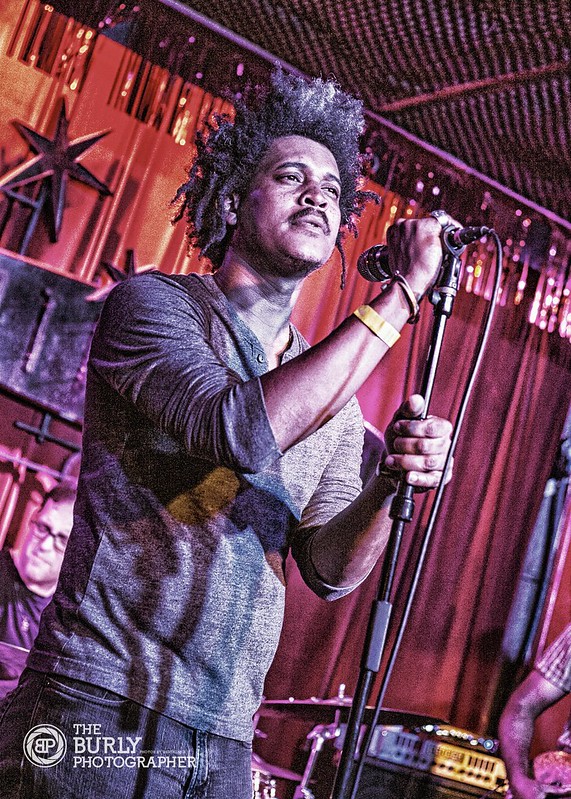 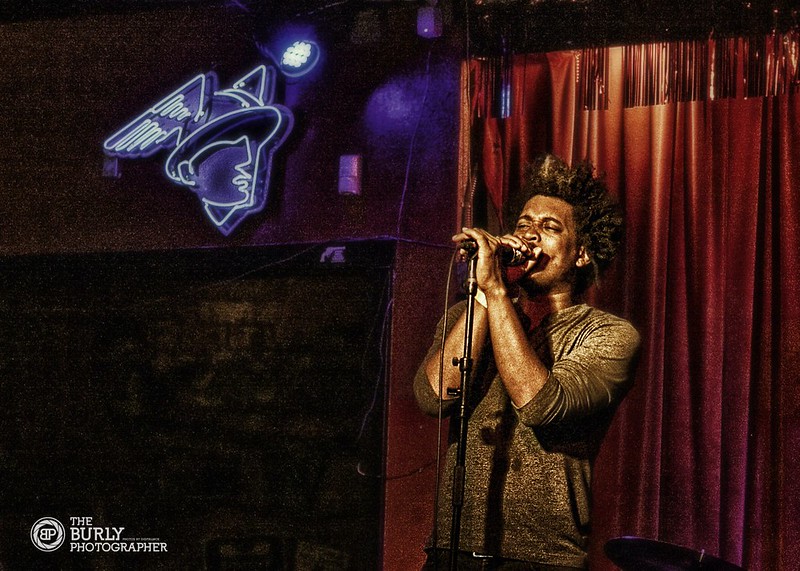 The final image I discovered is used as a postcard at the Airport. It is a message….to whom I know not, but it is one I would like to send to my daughters. 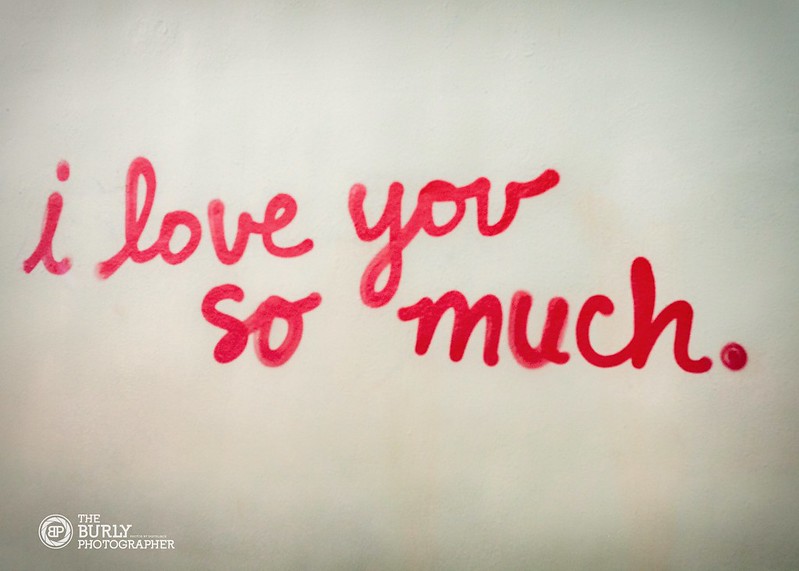